Can Premature Ejaculation Be Cured with Ayurveda | Jamun 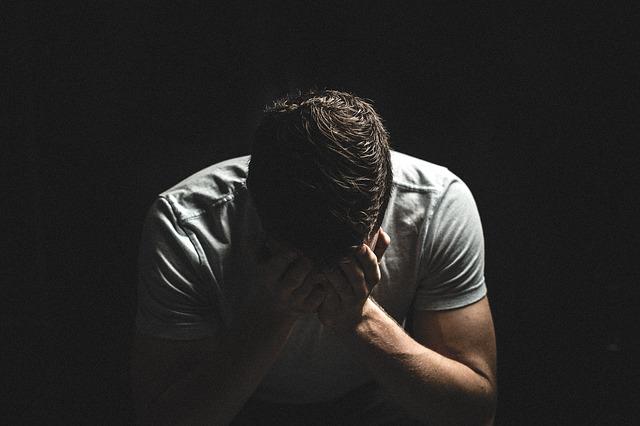 How can Ayurveda Help in Overcoming Premature Ejaculation?

What are the possible causes of premature ejaculation?

Although the exact cause of premature ejaculation is still unknown, there are some physical, psychological and emotional issues known to cause an imbalance in hormones and aggravate the situation. Earlier, it was believed that PE is only caused by psychological reasons but various studies have now revealed the reasons to be a complex interaction of both biological and psychological factors.

Some of the factors are:

All of these reasons directly or indirectly affect the ability of the penis to hold semen and also affect the quality of seminal fluid.

Can Premature Ejaculation be cured?

What are the magic herbs present in premature ejaculation oil online?

For centuries, natural remedies ranging from rhino horn to topa cocoa have been used to increase virility and libido in both men and women. People trust natural remedies as well as Ayurveda over licenced drugs as natural remedies have no severe side effects on the body and are as effective, if not more, as prescription drugs.

Out of all the natural herbs, below are our most trusted herbs known to bring results with just a few uses:

Kesar is known to have vajikarana properties which help in alleviating many sexual dysfunctions. For decades, saffron has been added to many ayurvedic medicines due to its exceptional medicinal properties. Apart from treating PE, Kesar is also known to stimulate the desire to have sexual intercourse in humans.

Bhringraj is famous for its spermatogenic qualities making it a notable sexual remedy. It can successfully treat problems such as low sperm volume, reduced sperm count, sperm mortality, and more. It is also a natural antioxidant which can help in enhancing the production of male hormones.

Herbalists have long valued the bark of the root of the Withania somnifera (ashwagandha) plant for its stimulant properties. This sattvic herb supports the penile tissues and stimulates Ojas production during sexual activity. Additionally, this supplement promotes desire, increases stamina, and is an excellent premature ejaculation medicine online.

Pippal is known to have relaxing and calming effects on your body. This property helps a lot when it comes to treating premature ejaculation. Moreover, pippal also boosts one's libido leading to increased sexual prowess.

The Ayurvedic mantra for youth and vitality, amla, promotes good health and stamina. Several studies have shown that it improves immunity and sexual desire. In addition, it maintains the optimal temperature of the scrotum.

Premature Ejaculation is a commonly occurring problem and is faced by numerous men throughout their lives. Often considered taboo, this problem takes away their self-confidence and inculcates an inferiority complex in them. That is where Ayurveda comes to aid. Many herbal formulations are known to help in combating premature ejaculation. 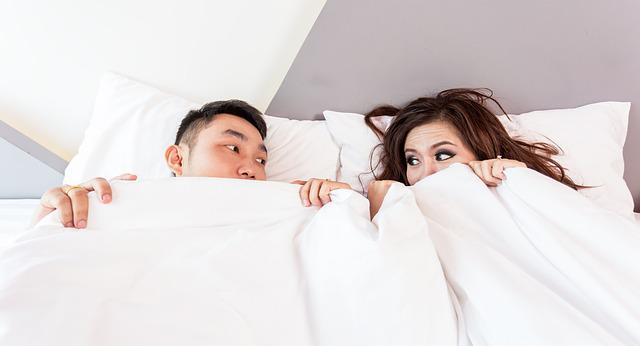 6 Tips to Last Longer In Bed